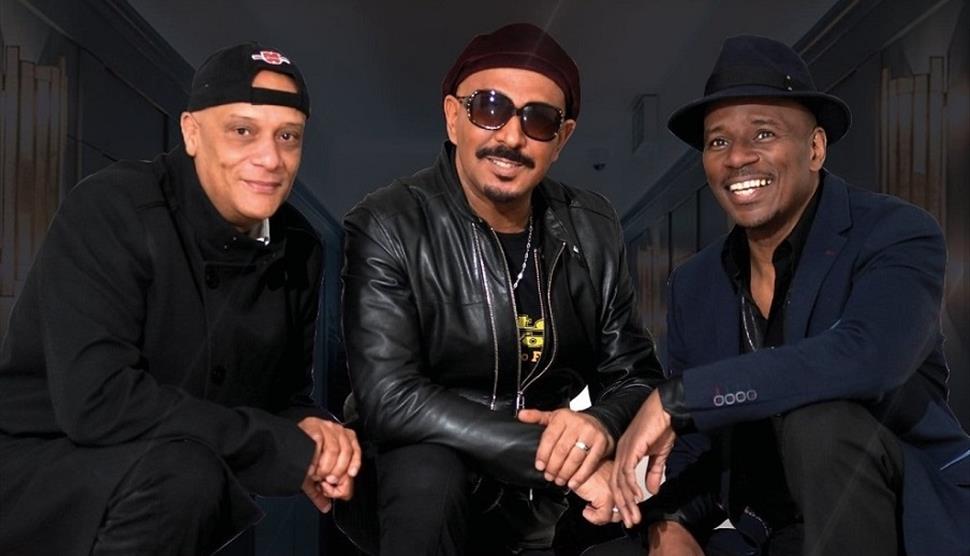 The 80s jazz-funk legends Light Of The World arrive at The Gaiety Southsea on 30 January for a live show to promote their new album.

The core of the band is Gee Bello on lead vocals and percussion, Nat Augustin on guitar, and Mel Gaynor on drums; the trio who easily prove that time only sharpens a musician. Surely enough, their new songs say how much more they still have to give to the world of music. The band's latest album, Jazz Funk Power, along with the lead single, Temperature's Rising, has become a #1 single on the UK soul charts, and their fans shouldn't miss a chance of hearing it, especially live.

The pioneers of the British jazz-funk underground scene will bring to Portsmouth the full experience of the band.

The night will also feature DJ Jeff Powell plus special guests, who will help create a festive vibe by playing jazz, funk, and soul classics from the likes of Luther, Chaka, Loose Ends, Lonnie Liston Smith, Scott Heron, and many, many more.

Sorry, this event has passed