You are here > Home > Explore > Aldershot 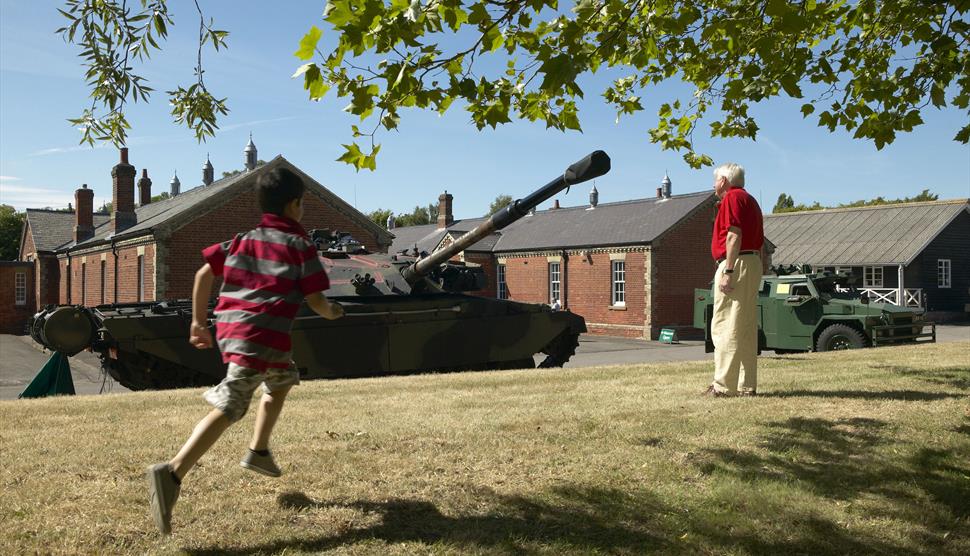 Aldershot is world-famous as the home of the British Army and offers a fascinating insight into military history as well as extensive barracks for today's soldiers. Its history is well-documented at various local museums.

Find out more about Aldershot and things to do

The presence of the Army has a significant daily influence on the town where it is regarded very much as part of the community. Each year Aldershot Army Show attracts 60,000 visitors to the area, with spectacular arena displays, exhibitors and traders, as well as a grand displays of military vehicles and equipment.

A 40 tonne bronze of Wellington on his charger Copenhagen occupied a prominent position alongside the A325, and close to the Royal Garrison Church. It was originally placed on top of the Triumphal Arch at Hyde Park Corner, but was moved to Aldershot in 1883 by horse drawn transport.

A range of hand-on interactive activities about military life can be found at both the Parachute Regiment and Airborne Forces Museum and the Aldershot Military Museum.

Find out more about Aldershot and things to do