You are here > Home > Accommodation > The Concorde Club & Hotel 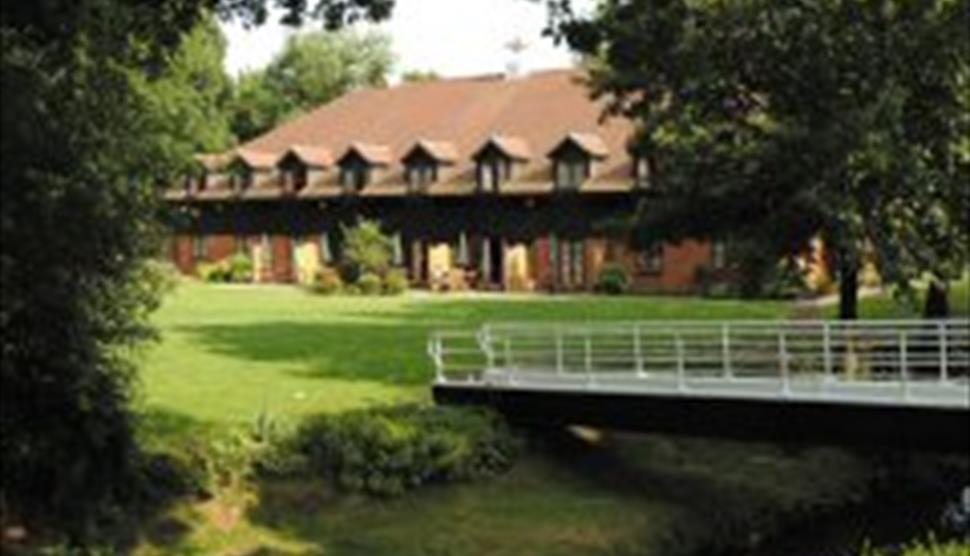 A 35 bedroom three star hotel and AA associate member, Ellington Lodge (named after Duke Ellington) built in a woodland setting, alongside Monks Brook and adjacent to the Lakeside Country Park.

The bedrooms are named after great international jazz artistes who have appeared at the adjacent Concorde Club over the years, such as Stephane Grappelli, Ronnie Scott, Teddy Wilson and Adelaide Hall.

Situated just two minutes from Southampton International Airport, Southampton Parkway Railway Station and the M3/27, there is easy access to the ferries, cruise liners and the tourist region of South Hampshire. Local attractions include the New Forest, historical Winchester, Southampton, Hamble River and naval Portsmouth, which are all a short drive away.