You are here > Home > Things to Do > The Haymarket Theatre 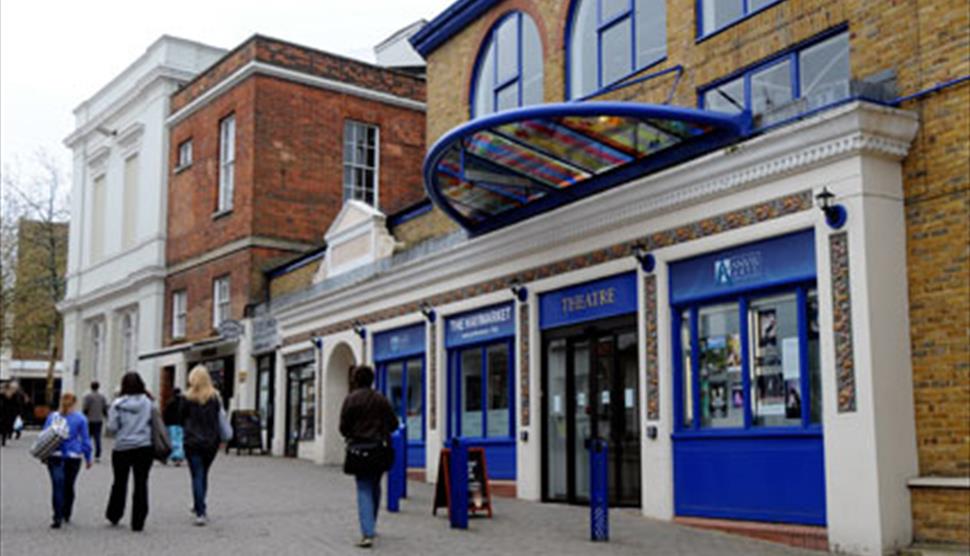 The Haymarket frequently houses high quality touring productions, local dance schools and performing arts societies, as well as producing its own shows - including an annual Christmas alternative to the pantomime at The Anvil.

It was taken over by Anvil Arts in 2007. Anvil Arts also runs The Anvil concert hall and The Forge (an intimate studio space, popular for its live music atmosphere). It is the largest performing arts organisation in Hampshire, serving a region which stretches across central Southern England.