You are here > Home > Things to Do > Portchester Castle 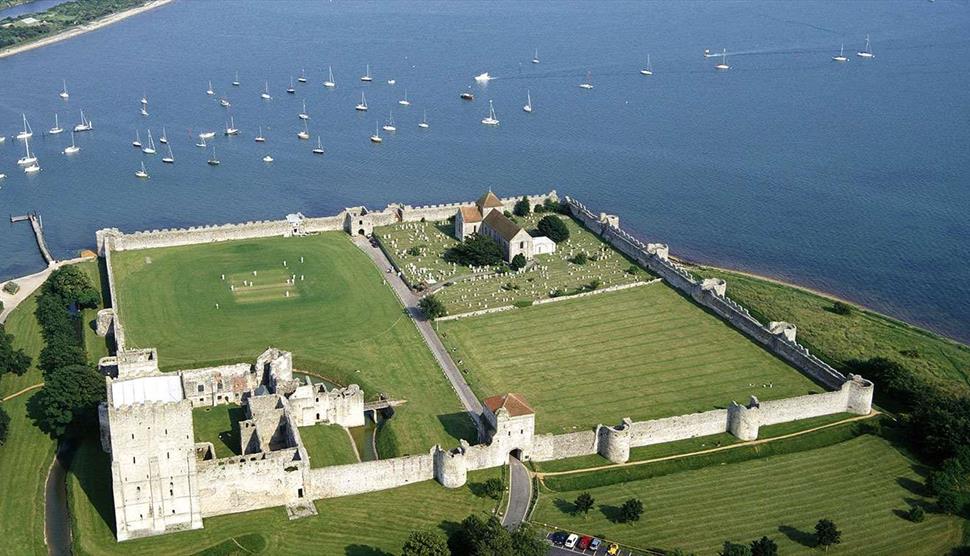 Portchester Castle is both a fortification and a residence of kings. Norman kings used it when crossing the Channel, while Richard II built a palace within the walls, and it served as a rallying point for the troops who embarked from here on the expedition that led to the Battle of Agincourt.

Astonishingly, the impressive outer walls (built right to the waterfront) within which the castle stands, are those of a Roman fortress. Reaching to their full height, they are the most complete in Europe. From the top of the Norman keep there are spectacular views over the castle and Portsmouth.